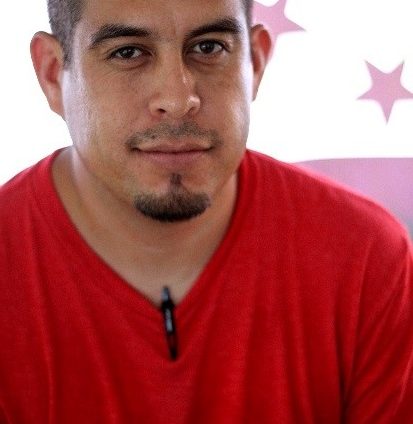 Gerardo is a key leader of the Coalition of Immokalee Workers (CIW). He is a farmworker himself and has worked in the fields since age 11, first as a peasant farmer in Zacatecas, Mexico and then in the fields of Florida picking oranges, tomatoes, blueberries, and watermelon. He has worked closely with consumer allies to organize national actions— renowned for their creativity and effectiveness — designed to bring pressure on the large retail purchasers of Florida produce to join the Fair Food Program. He speaks publicly about the Fair Food Program at events across the country, and as part of the implementation of the Fair Food Program, conducts workers’ rights education in the fields on all farms participating in the program. He also receives complaints of abuses in the fields, manages wage theft claims, and assists in the investigation of cases of modern-day slavery when they arise.